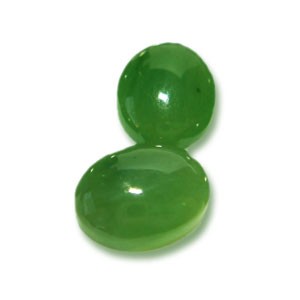 The name Jade goes back to the Spanish conquest of Central and South America and means “peidra de ijada” –” hip stone”, as it was believed that it would protect against and cure kidney diseases. Jade is split into two distinct groups, Jadeite and Nephrite.  They have been used as gemstones for over 7000 years and were only proven to be two groups by a Frenchman in 1863. It is very difficult to tell them apart other than price differentiation. You can achieve a perfect polish on the surface of Jadeite, whereas with Nephrite, no matter how many attempts to get a perfect polish, the surface always looks a little like orange peel. In the jewellery trade, many opaque green stones are incorrectly named “Jade”. It is a very tough stone, and in ancient times it was more valuable than gold. 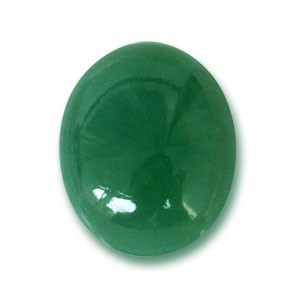 Jadeite is a very tough stone.  It occurs in many colours : brown, blackish, violet, green, reddish, yellow and even white. The most valuable is the imperial jade, which is a good emerald green colour.  It is translucent and comes from Burma. It would be very easy to mistake it for a cabouchon cut emerald. Recently at an auction in London, a strand of 8mm round imperial jade beads obtained a price of one million pounds, just to put into perspective its commercial value. 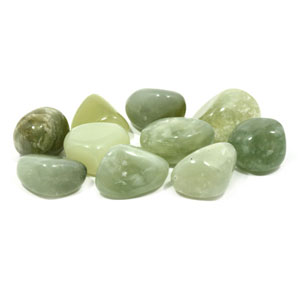 Nephrite can be found in many colours. Green, grey, yellowish, reddish, brown and white, and is also spotted or striped.  The green is the most sort after colour, so the white will often be dyed green. Nephrite is much more common than jadeite, and this is reflected in the price. It is used for carving ornaments, beads and jewellery.